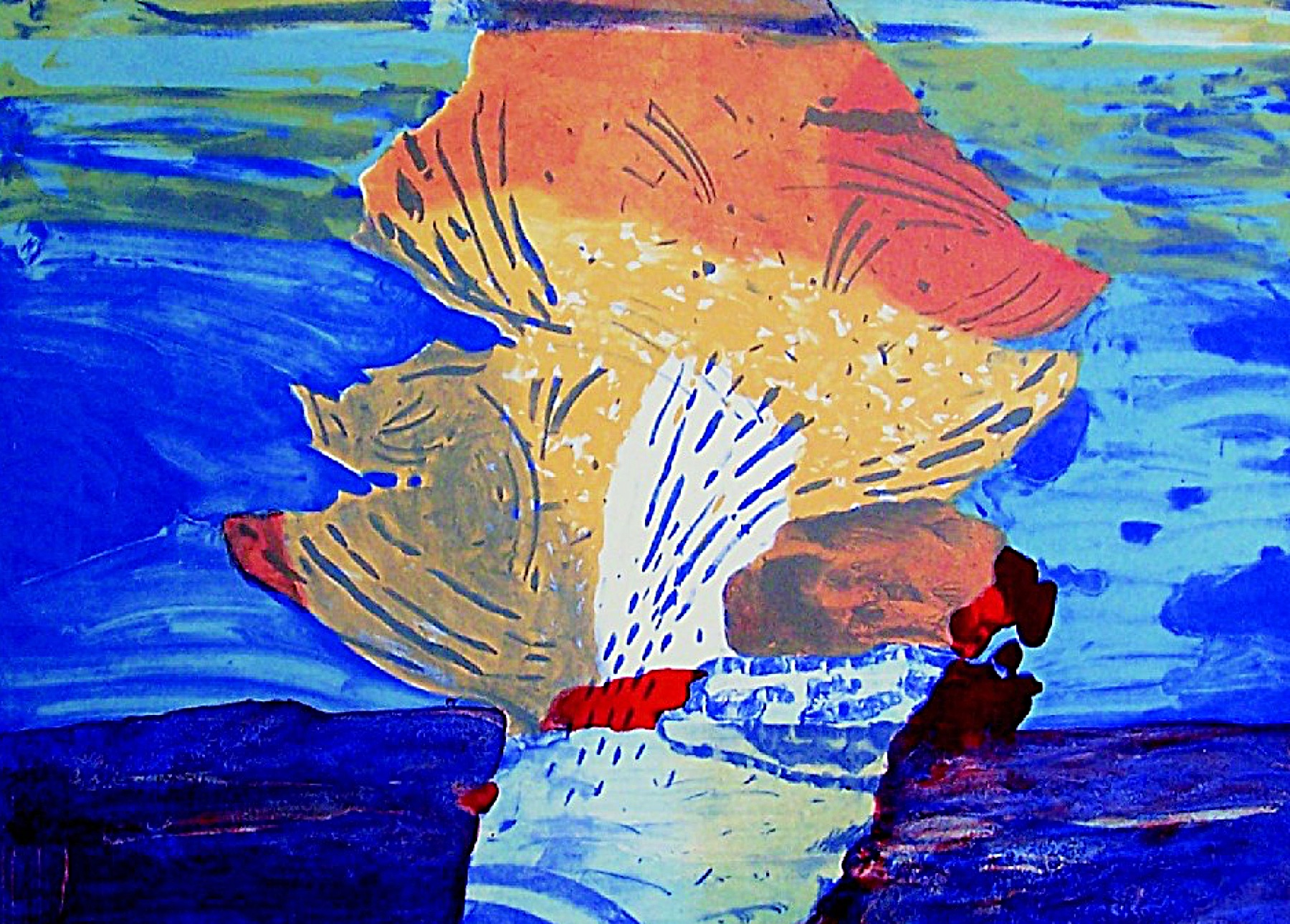 Pantarhei is developing estetrol (E4) for oncological and veterinary E4 applications (including breast cancer [BC] and prostate cancer [PC]) which are patent protected until 2037 (BC) and 2038 (PC). Phase Ib/IIa clinical studies with E4 in patients with advanced hormone sensitive (ER+) breast and advanced prostate cancer have been completed. For both indications, proof-of-concept has been achieved successfully.

Pantarhei is potentially interested in pharmaceutical partners for the further oncological development of E4. For more information, see Pantarhei Oncology. Estetrol (E4) is an estrogen, produced by the human fetal liver during pregnancy. It is present in high concentrations in the blood of pregnant women and at even higher levels (10-20 times) in fetal blood at parturition. This high exposure of the vulnerable developing fetus implies that E4 might be a safe estrogenic steroid for human use. Estetrol was identified by Egon Diczfalusy at the Karolinska Institute in Stockholm in 1965. It has been discovered as a potential drug for human use by Herjan Coelingh Bennink at Pantarhei Bioscience (PRB) in 2001.

Estetrol has been developed by PRB from 2001-2015 for Women’s Health applications such as contraception and menopausal hormone therapy. The most important pre-clinical studies have been reported in a special Supplement of the journal Climateric in 2008. It was found that E4 behaves pre-clinically and clinically as an estrogen, however remarkably with estrogen-antagonistic effects in breast cancer models.

Between 2009 and 2013 PRB developed E4 in a phase II program for oral contraception in collaboration with the Belgian company Uteron Pharma. Those studies in more than 400 women showed that E4 is effective and safe in a dose of 15-20 mg per day, in combination with a progestin.

In 2015 Pantarhei sold all rights, assets and patents of E4 to the Belgian company Mithra Pharmaceuticals. All rights for oncological and veterinary E4 applications (including breast cancer and prostate cancer) were exclusively licensed back to PRB. Mithra is developing the women’s health applications of E4 (i.e. hormonal contraception [Estelle®] and menopausal hormone therapy [Donesta®]). Recently, Mithra has successfully filed Estelle® in Europe (EMA) and in the US (FDA). For the indication menopausal hormone therapy, Phase III clinical studies are currently ongoing.

The information contained in this website is for general information purposes only. The information is provided by Pantarhei Bioscience and while we endeavour to keep the information up to date and correct, we make no representations or warranties of any kind, express or implied, about the completeness, accuracy, reliability, suitability or availability with respect to the website or the information, products, services, or related graphics contained on the website for any purpose. Any reliance you place on such information is therefore strictly at your own risk.

This site uses cookies. By continuing to browse the site, you are agreeing to our use of cookies.

We may request cookies to be set on your device. We use cookies to let us know when you visit our websites, how you interact with us, to enrich your user experience, and to customize your relationship with our website.

Click on the different category headings to find out more. You can also change some of your preferences. Note that blocking some types of cookies may impact your experience on our websites and the services we are able to offer.

These cookies are strictly necessary to provide you with services available through our website and to use some of its features.

Because these cookies are strictly necessary to deliver the website, you cannot refuse them without impacting how our site functions. You can block or delete them by changing your browser settings and force blocking all cookies on this website.

These cookies collect information that is used either in aggregate form to help us understand how our website is being used or how effective our marketing campaigns are, or to help us customize our website and application for you in order to enhance your experience.

If you do not want that we track your visist to our site you can disable tracking in your browser here:

We also use different external services like Google Webfonts, Google Maps and external Video providers. Since these providers may collect personal data like your IP address we allow you to block them here. Please be aware that this might heavily reduce the functionality and appearance of our site. Changes will take effect once you reload the page.